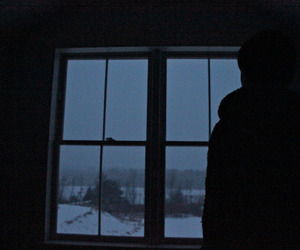 A Shadow on Snow

She barely remembered when there were Four Seasons each year. For years it had been only burning hot from March through December … then a few days in January or February that cooled off enough to not have the air conditioner blasting 24/7. Even a day or two when the rarely used furnace had to be turned on to chase away the chill in her house.

Trees and plants were so confused that most nut and fruit bearing ones stopped producing all together. Fresh fruit was almost unheard of unless individuals had been lucky enough to have a peach or apple tree from before that was pampered and babied to produce small amounts. She hadn’t seen an orange, lemon, lime or banana in years. So long in fact she forgot their taste and smell. People suffered from diseases related to not having proper nutritious foods to eat … most died young from malnutrition.

Lucky for her, she had a bit of land and was able to grow vegetables, but she really missed fruit. One year a scrawny cantaloupe vine gave her one delicious melon … but again that was years ago. Two pecan trees survived the extreme drought that killed all the orchards in the river bottom. However, there were years when no nuts were produced or the shell were empty or produced shriveled nuts not edible. Trying to get enough protein was difficult. Eggs, chicken, beef, pork, almost any meat source was too expensive for the common person to purchase and were not even available in her part of the country. The problem with plants of any type was that all the bees were gone … killed off by pesticides that the government promised everyone were safe to use on everything and increase production … another lie.

Millions of people world-wide were dying because of the climates extremes. Water was a precious commodity and was traded like gold or silver o the futures market. Again, she was fortunate … there was a deep well on her land topped by a functioning antique wind mill pumping the precious life-giving water to the surface. She shared and traded with neighbors and sold to others. One thing there always was an abundance of since the dark times is wind … to move the wind mill and draw water and move turbines producing another rarity … electricity.

This morning she dreamed of snow. Remembered making snow angels as a child. Just before waking, looking out the window she saw a shadow on the snow … the shape of a slow-moving drone. The fear and dark times would soon return.

Copyright © 2016 Annie Original Fiction
Always…I wish you peace, joy and happiness, but most of all I wish you Love.
As Ever, Annie 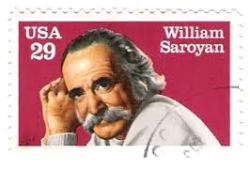 The writer who is a writer is a rebel who never stops. William Saroyan

I love these quotes from Laurie Halse Anderson ... "Write about the emotions you fear most." "Don't let anyone tell you that you cannot do this." Each reader has to find her or his own message within a book." 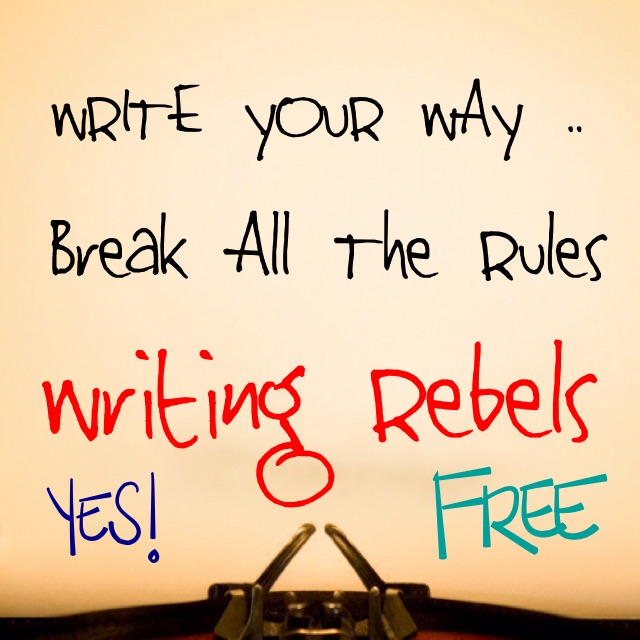